An idiot with a gun - toxic masculinity. 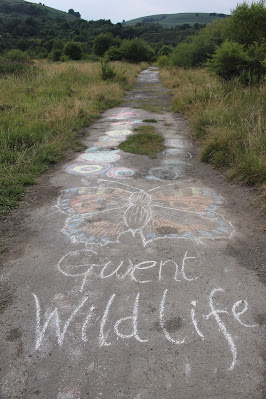 A midweek walk around one of my many local patches ended up with an altercation with a person carrying a firearm. Foolhardy you may say but I detest guns and the gun culture especially when those wishing to pursue their intimidating pastime choose a public site to exercise their testosterone filled activity.
For those who know the area, this poor excuse for a person was carrying an uncovered rifle around the grassland just beyond the Big Arch, and was working his dog through dense scrub. Not wishing to become a victim of a stray bullet I moved to a position where this idiot could see me. After a short while I decided to make my way back to my car and prepare to leave. Whilst packing up I noticed the man in the distance still carrying his weapon and making his way in my direction, this was no surprise as the vehicle parked next to me was clearly his. Bizarrely as he arrived to where his car was parked his gun was no where to be seen he had clearly noticed me looking at him and had hidden the gun en route. He then chose to aggressively challenge me on why I was looking at him etc. I responded by saying that I didn't care for him carrying a gun around in a well used public space. Interestingly, he then walked off feigning a limp, under the Big Arch but without his weapon and car giving the impression he had walked to the site, but he had not. A subsequent check of his car number plate revealed he had no MOT. To sum up this person owned a firearm, was aggressive, and had no regard for the law. In other words an absolute tosser!
In terms of wildlife  there was not too much to report other than a stridulating Roesel's bush cricket and several early instar long-winged conehead. 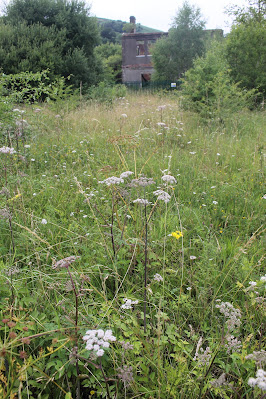 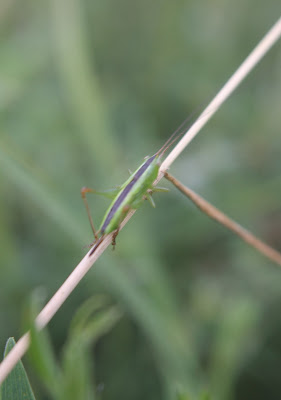 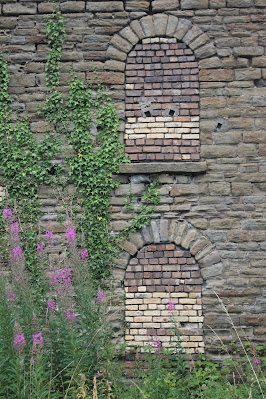 Posted by Valley Naturalist at 08:26

Diary of a Welsh naturalist looking for nature in unusual places, raising an eyebrow of passers by. 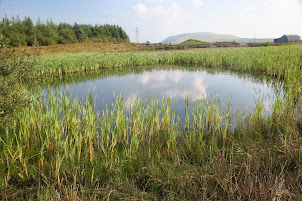 News, observation, field reports, identification and mis-identification, commentary, opinion, culture, social history, nostalgia, humour, silly, free and critical thinking, popular, eclectic, questioning, left field, thoughts, musings, challenging orthodoxy, from the coalface and the airing of hobby horses - views are my own!
'My own primary motivation for protecting the environment has nothing to do with economics. It is deeply rooted in the pleasure I derive from contact with the natural world, and the moral conviction that we hold the environment in trust for future generations'. Professor Sir John Lawton CBE FRS (2010)