Once an Olympic sport 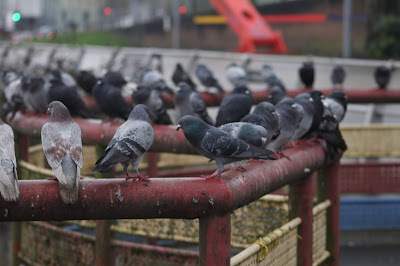 Live pigeon shooting was a popular nineteenth century past time, even featuring in the 1900 Paris Olympic games. This blood sport that consisted of live pigeons being released from a box trap in front of a 'gun' is no longer practiced in the UK but countries such as USA and Spain still entertain this questionable activity.

Historically live pigeon shooting was readily reported in local newspapers just like the scorecard of a village cricket match is nowadays. Below is an example of a newspaper report from the turn of nineteenth century detailing one such match.

'On Monday a pigeon shooting competition took place between the members of the Blaenavon Gun Club, at the new cricket grounds. The weather was very favourable, and a large number of persons assembled to witness the shooting. The first competition was for a sweep stakes of 10s each; five birds 21 yards rise and 61 yards boundary. Seventeen entered. Messrs. Wride and Brinkworth shot in their usual excellent style, and were deservedly applauded, each killing five birds. They divided the stakes between the shots. .John Wride, 111X1; John Brinkworth,11111; Evan Adams,11110; John Pullman, 10111; Willliam Cox, 11110; Henry C Steel, 11010; Thomas Davies 11010. For the sweepstakes of5s each ten entered, but as there were not sufficient birds left the stakes were  divided between Messrs, Wilson, Pulman, Orchard, Edmonds and Lewis, each having killed three birds. Hammon, of London, as usual, supplied the best blues.

Given their bad press it can be easy to forget that feral pigeon is on the BOC British List and its felt the population and distribution of this species in Gwent is poorly understood. The large population of several hundred birds centred on Newport Castle featured a range of characteristic plumage varieties for those wishing to cut there teeth on pigeon recording.

Posted by Valley Naturalist at 08:19 No comments: 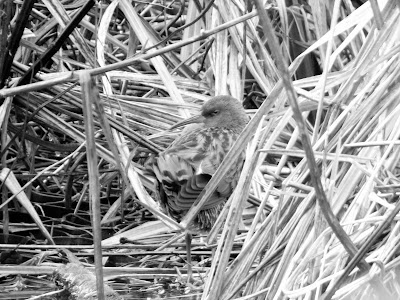 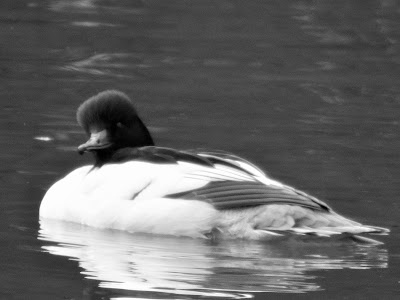 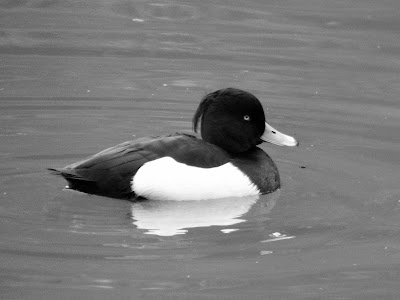 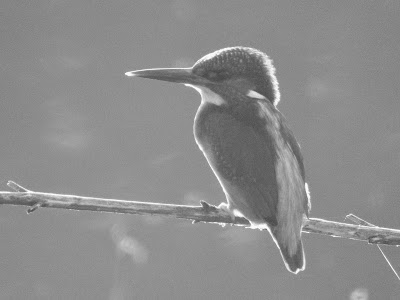 
Posted by Valley Naturalist at 21:15 No comments: