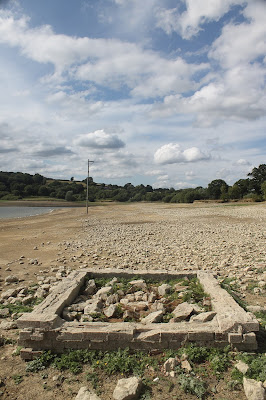 You could be forgiven for thinking that Llandegfedd Reservoir is just about birds. Not the case, the reservoir and its surrounding habitats provide much more for the inquisitive naturalist, than a passage wader or feeding raptor. This summers warm, dry conditions has produced a drawdown zone ideal for plantlife that is hitherto inaccessible due to higher water levels and marginal scrub. I've not yet found anything that would excite hardcore botanists but the community of marginal plants is one that is becoming increasingly difficult to find in the vice county. The following collection of images were taken several weeks ago.


Posted by Valley Naturalist at 08:22 No comments:

Marsh Harrier and the ledden skies 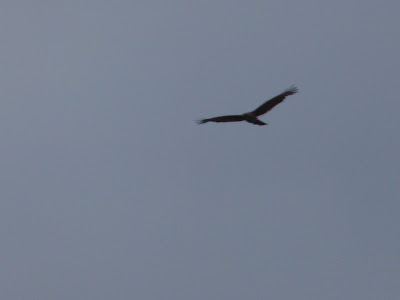 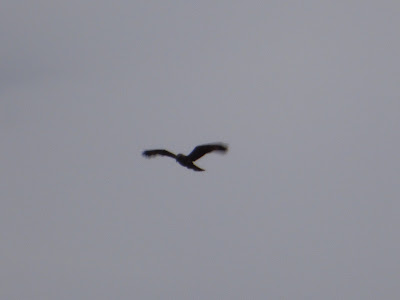 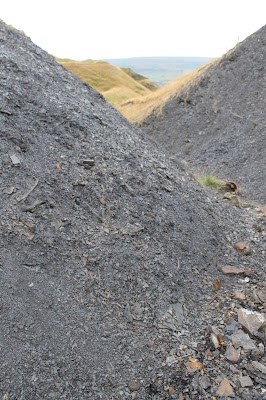 The moral of this post is that you never know what you may see on a shitty day in the valleys. What possessed me to go out for a walk at 7.30pm on a Friday evening when heavy rain was forecast I don't really know, but I stubbornly did (pointing finger in defiance). Setting out from Garn Lakes Local Nature Reserve (LNR) to cross the road into that divine coal spoil landscape abused by our grubby handed ancestors I was somewhat surprised to see white bryony sprawling over the charcoal grey ironwork fencing of a deserted play area. This climbing plant is common and widespread in lowland Gwent but somewhat unusual in the valleys. 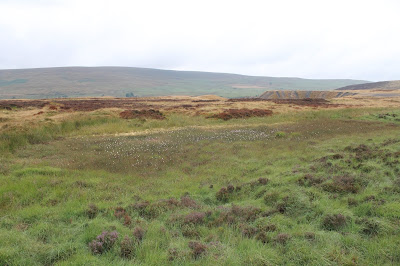 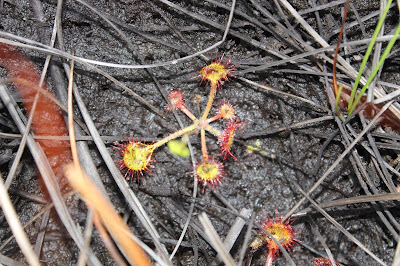 The skies were continuing to darken, but nothing was going to stop me pottering about these upland habitats. A small flush encircled by a couple of dominant spoil tips generated sufficient interest for me to rest my naturalist bag and start parting the vegetation like a school nit nurse. A number of sphagnum mosses, lesser spearwort and bog pimpernel fuelled my boy scout enthusiasm to press on. A deeply incised gully that takes water from higher up has been interfered with by apprentice civil engineers who seem oblivious to natures ability to 'do its own thing'. Instead of working to keep water in the upper landscape a system of failed pipes and blockstone lay bare these unsustainable and futile practises. Scrambling up the crumbling tip I emerged in view of Hill Pits, I paused with hands on hips to catch my breath, a man walked hurriedly by as if expecting the imminent arrival of rain and sure enough looking down the valley it was! Two dewatered waterbodies, now filled with common cotton grass attracted my attention as light rain started to fall. Here I found a significant population of round leaved sundew. Onwards and upwards I ploughed on through the hard work of molina grassland towards that large bunded waterbody on the horizon. The rain had now stopped but the evening was darkening even more. As I glanced skyward a raptor appeared in the distance. It was clearly something more special but too faraway for definitive views. I reached for my camera and started taking random images. I struggled to follow the bird through the viewfinder as it moved intermittently over the open landscape of Garn yr erw. Was it an inland marsh harrier? 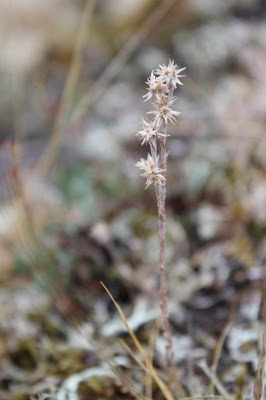 At the unnamed waterbody a single Canada goose and a female mallard with three decent sized offspring moved around the lake. A quick circuit and I was on my way back via the ruin of Tir Abraham Harry and that single posing wheatear. Now thinking that I really should make an effort to get home dry I increased my pace. Back at Hill Pits the walker I saw earlier was marching back to whence he came. Beyond was another partly vegetated tip that deserved my attention. Festooned with lichens and shrub heath here I found a population of small cudweed. To my surprise a photographer walked past with tripod visible from his backpack. Back home my wife quipped about going out to play again as she pointed at my trousers that were sodden to knee level. 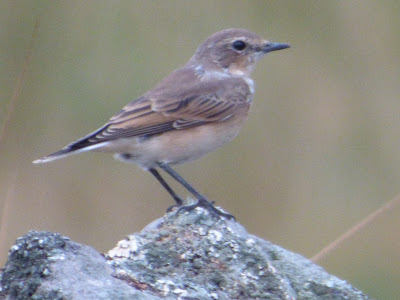 Posted by Valley Naturalist at 10:42 No comments: