View from the bikers hut 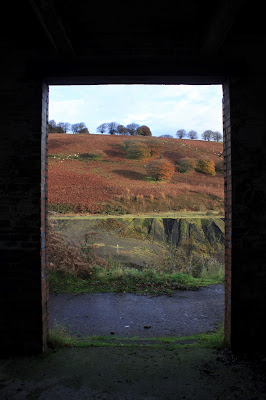 The self named Bikers Hut at the very top of the Blaenserchan Valley was a convenient resting stop for a weary naturalist. And so it was that on Saturday morning I launched into an early morning walk looking for hawfinch a bird that seemed to have been seen by everyone apart from me. 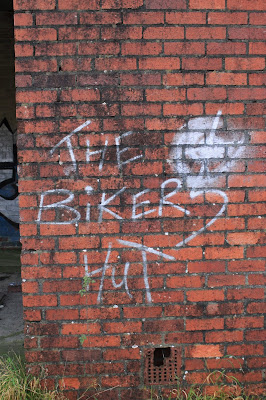 The valley was alive with redwing and fieldfare along with a healthy blackbird population feeding on the abundant crop of hawthorn berries. A large stand of pearly everlasting was still green enough to photograph. And vivid blue of cobalt crust - the current SEWBReC record of the month- was a nice find on my return. 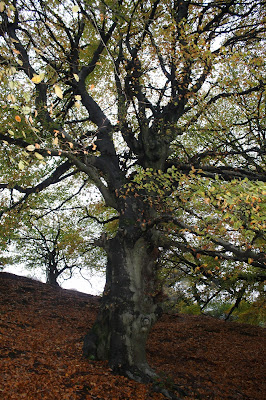 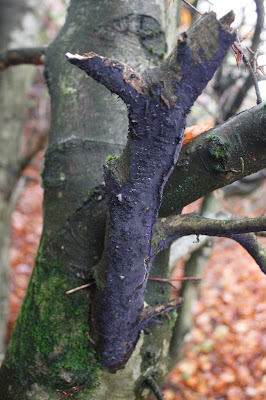 Posted by Valley Naturalist at 17:16 No comments: 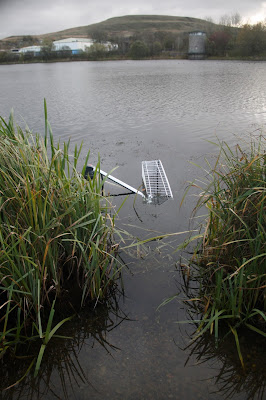 Walking around the margins of Dunlop Semtex Pond recently reminded me of my old Led Zeppelin t-shirt, still fantastic but now a bit threadbare. Its not so much that the ecological value of the pond has diminished, in fact there is a case to say that its improved. A floating island and now a lush margin of vegetation is different to the semi-sterile pond of its former industrial origins. However the brave new world of retail park and general lakeside redevelopment is starting to show the tell tale signs of neglect.

Having championed this site for many years and witnessing its change from decaying factory environs to one that now feeds modern day consumerism I can't help recalling my effort to ensure that the regeneration proposals considered the actual and potential ecological value of the pond and adjacent grassland. At one stage there was talk of the pond being drained so I raised my redevelopment concerns at Gwent Ornithological Society meeting and recollect being countered by an argument that 'it was the biggest eyesore in Gwent'. For me this exemplified the general dismissiveness of some in the nature conservation movement at that time toward the Gwent valleys. So, what has changed? The former Dunlop Semtex factory building with its almost unique domed structure of archaeological significance has been replaced by a modern supermarket and the adjacent species rich semi-natural grassland now lost to a housing estate. The retail park is very popular, but the interface between the shopping culture and its natural environment is becoming grubby and neglected. 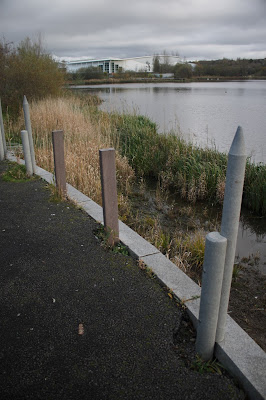 In spite of signage warning that shopping trolleys will not be able to be taken off site due to inset path control mechanisms, a number of trolleys are still lodged in the edge of the lake. General litter and dog mess prevail and the built features that were designed to encourage people to enjoy the natural environment are either inaccessible or require urgent maintenance.

This is a very popular retail park and one assumes those businesses are turning in good profits but this project for me exemplifies the somewhat 'development at all costs' blinkered nature of some planning decisions. The house builders and retail businesses achieve their objectives but little effort and resource is afforded to the environment in which they operate. This for me is what separates a  bog standard development from a sustainable development. 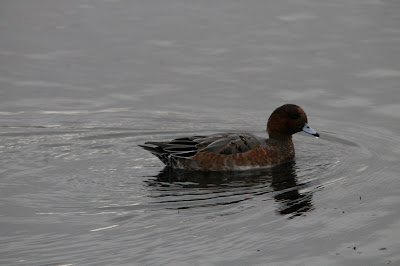 Posted by Valley Naturalist at 07:16 No comments: