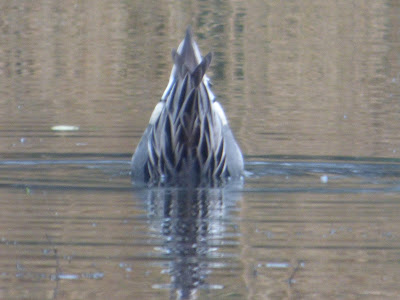 Work has dominated my time over the last couple of months restricting opporunities to get out and to populate this blog. That said, I did manage a couple of hours last weekend taking in Tredegar House Lake and the River Usk in Newport. 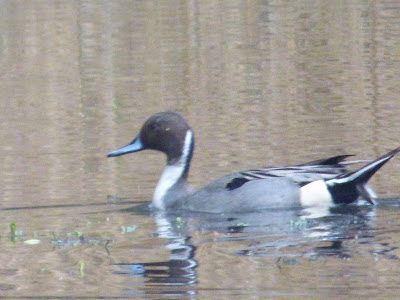 At Tredegar House Lake there were the usual cluster of regular wildfowl. Tufted duck numbers were just over 20 and some of the 13 little grebe were very focal. A male pintail was a welcome arrival and could be the same bird I recorded a few winters ago.

My little citizen science project of reading rings on gulls has not produced much this winter. Numbers of black-headed gull were close to 100 at the lake but only one bird was carrying a ring. This Dutch ringed bird had first been recorded at the same site in November 2013. 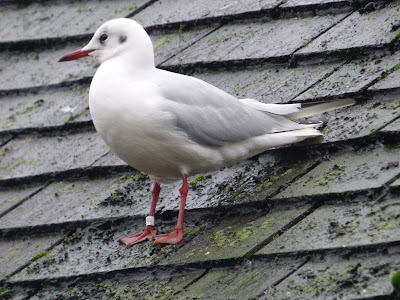 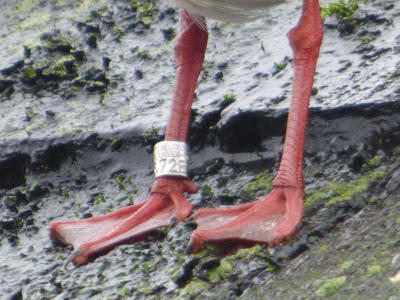 Posted by Valley Naturalist at 09:14